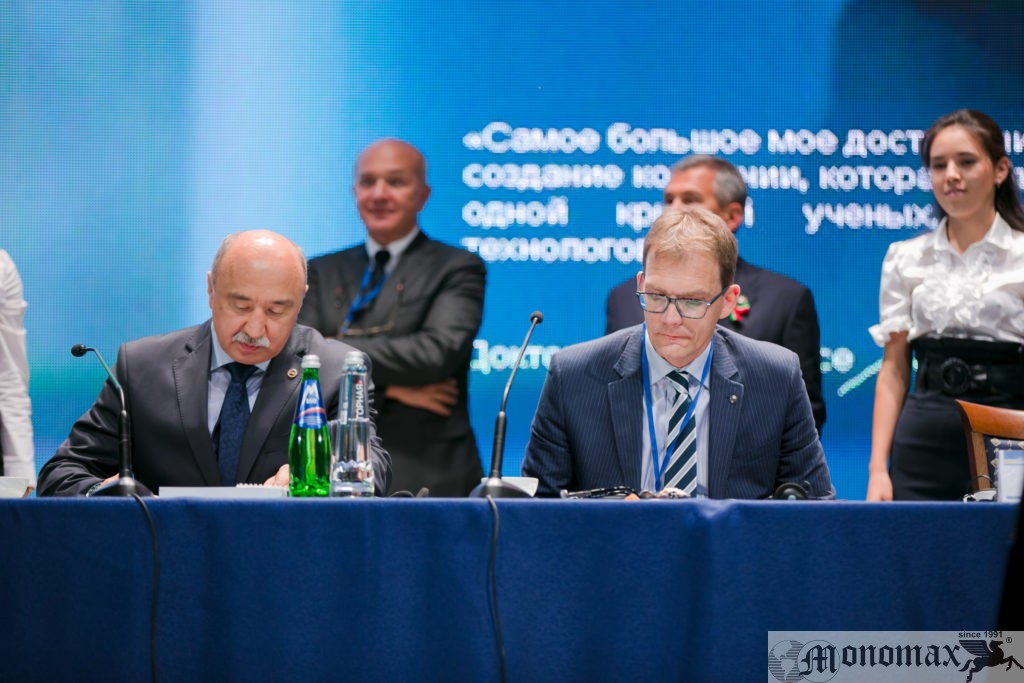 More than 1000 delegates took part in the Congress.

The most prestigious conference on catalysis, European Congress on Catalysis (EuropaCat), is held under supervision of the European Federation of  Catalysis Societies (EFCATS) every 2 years in various European countries. It was arranged for the first time in Russia, in one of the center of chemistry science – Kazan city. 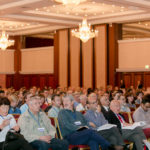 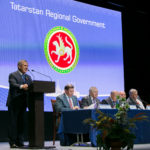 The XII EuropaCat was arranged under the supervision of the President of the Republic of Tatarstan R. Minnikhanov.