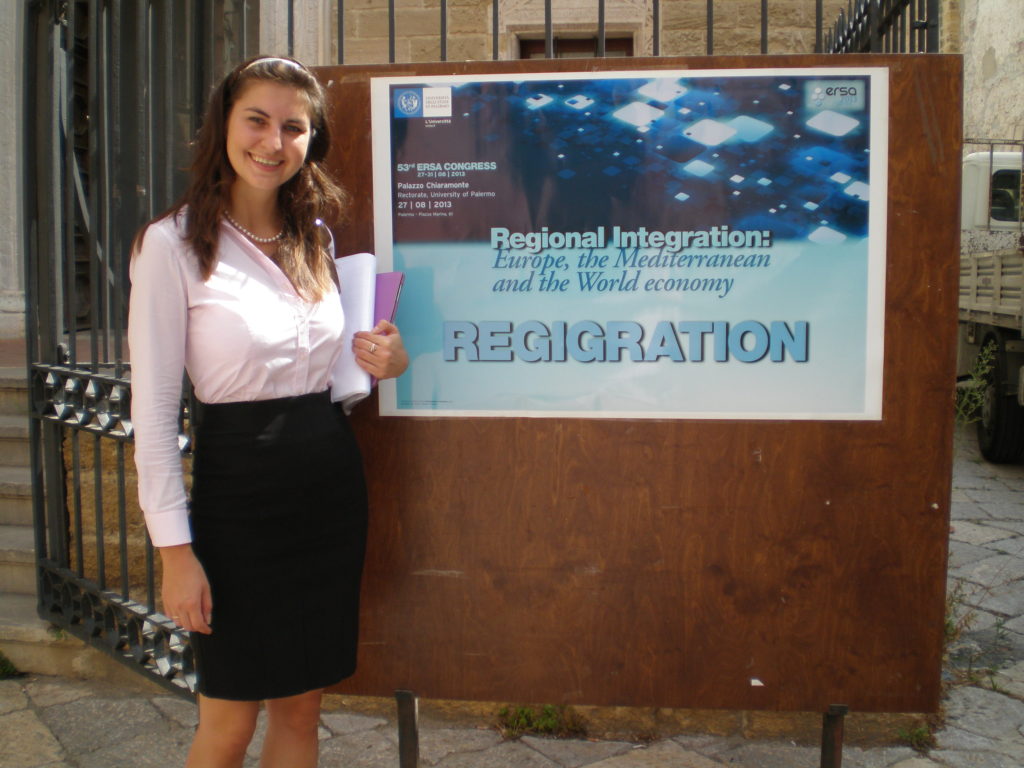 We are often asked about our experience of working with international associations to attract industry events to Russia, St. Petersburg, on venue presentations, and inspection visits.   These photos and video are an example of the presentation of the European Regional Science Association Congress in 2014 (ERSA 2014 Congress) at […]

The 3rd International Conference hosted by the Saint Petersburg Public Aquarium will take place on May 23 to 25, 2018. We welcome all the representatives of public aquarium industry — designing engineers and builders, acrylic glass, equipment and decorations manufacturers, hydrobionts and foods suppliers, technical staff, ichtyopathologists, aquarists and […] 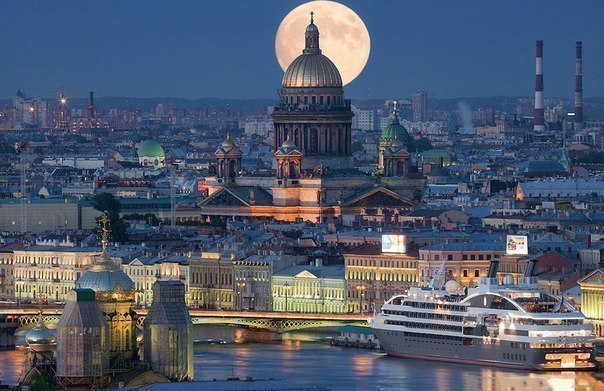 On December, 2 during the Grand final of the “World Travel Awards” the city of St. Petersburg was awarded with the title of “World’s Leading Cultural City Destination 2016”. Hundreds of tourist industry experts recognized Saint Petersburg as the leading tourist and culture destination. It was an intense fight with […] 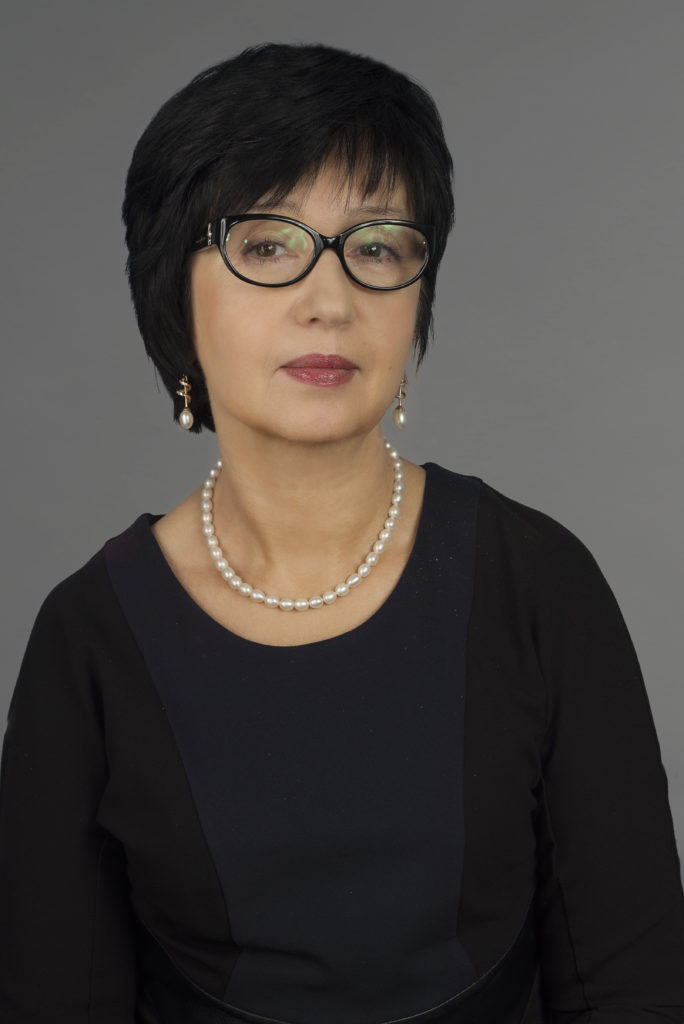 Dear colleagues, friends and partners! In 2016 Monomax celebrated 25 anniversary. Year by year we confirm our reputation of Professional Conference Organizer and Destination Management Company for Russia & CIS. What is the reason of our success and steady growth? Our key priorities are interests and objectives of our clients. […] 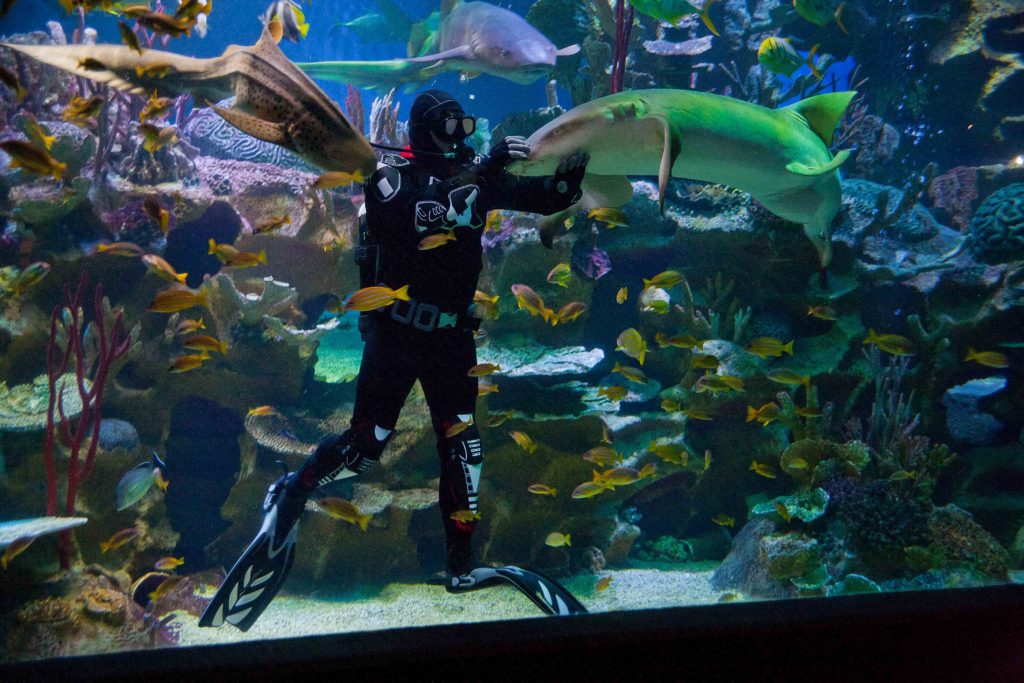 The Conference was held in St. Petersburg on June 22-24, 2016. The event was dedicated to the 10-years anniversary of St. Petersburg aquarium. It was aiming at experience exchange among experts from different countries, working in designing and exploitation of public aquariums. More than 120 participants took part in the Conference.           […]

On 5-13 of June 2016 the the series of events in Computer Science was held in St. Petersburg. Among them are the major annual event on theoretical informatics – the 11 International Computer Science Symposium in Russia (CSR2016), the 15th International Symposium on Experimental Algorithms (SEA 2016). The Workshop “Program Semantics, Specification & Verification: Theory […]

From 23 of July to 6th of August, 2016 Monomax company was one of subcontractor for organization of 60th European Go-Congress, which was held in St. Petersburg.                  More than 1000 participants from the whole Europe, Canada, China, Australia and South America took part in this grandiose event. Our […] 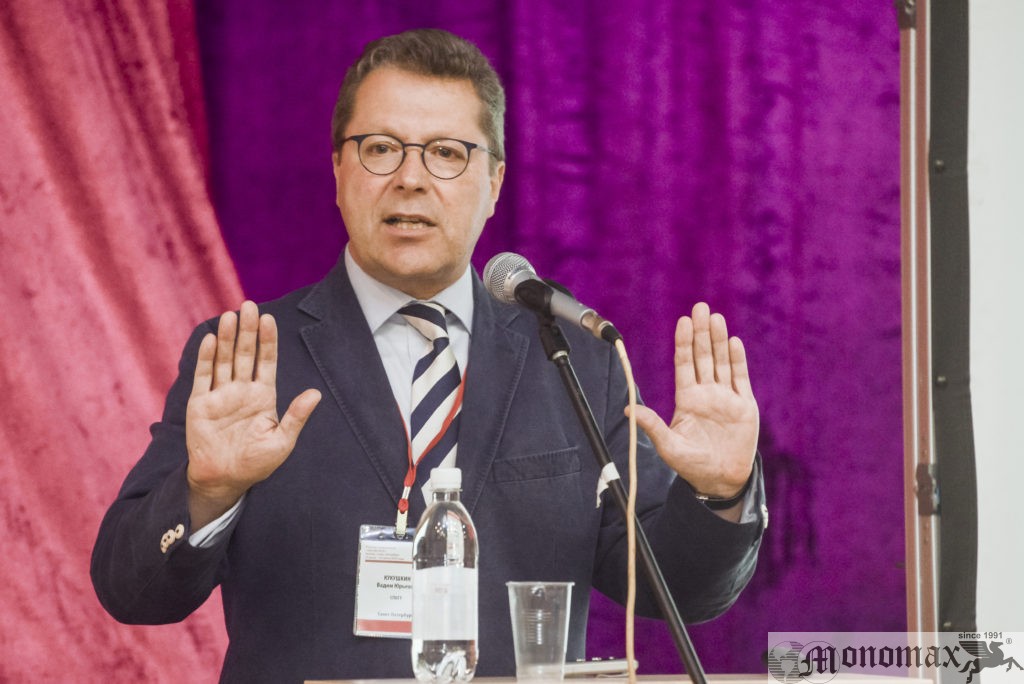 Cluster of events, devoted to Organic Chemistry was held in suburb of St. Petersburg, in Repino, from June 27th to July 1st. There were organized 5 different conferences and schools for yang scientists, exhibitions, master classes, visits to companies, etc.                        About […]